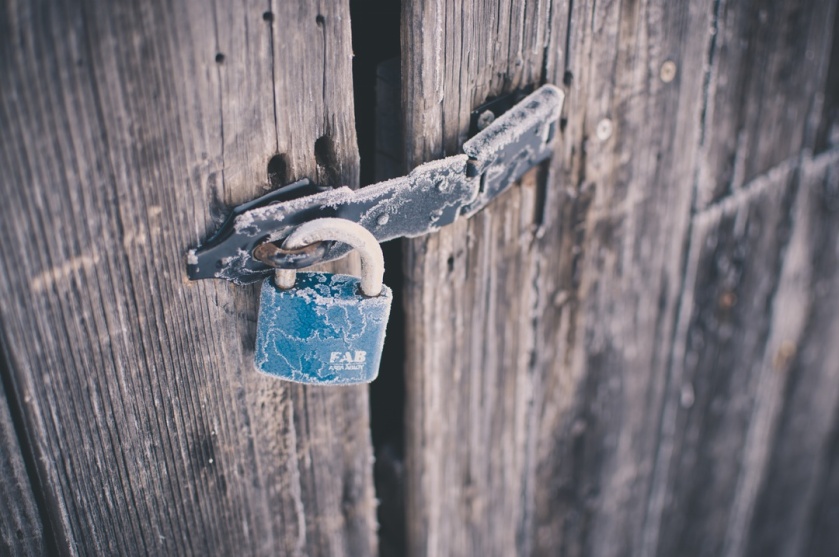 Now if you listen closely
I’ll tell you what I know
Storm clouds are gathering
The wind is gonna blow
The race of man is suffering
And I can hear the moan,
‘Cause nobody,
But nobody
Can make it out here alone.
— Maya Angelou, “Alone”

I wrote my way out of my childhood, discovering who I was in the spaces between words. There were times in my life that defied my ability to write about them, and for those, I found solace in the words of others.

It was the year that my first marriage quietly came to its final, legal end, taking with it the relationship I’d carefully erected my whole life around. It was also the year that I met the man who made that life implode.

That man… God, falling in love with that man was the most fun I’ve ever known in my life. It was a beautiful, exquisite torture.

And, on July 26, 2007, I was preparing to leave him. At one point in our relationship he told me he wanted space, so I was going to give it to him. (I remember writing that in my journal, and it still makes me smile.) I was moving 2,000 miles away, and I was leaving tomorrow.

I’d picked the next day, a Friday, because I knew his lease was ending on the 31st of the month and he’d be moving back home to a city 70 miles away in distance, but a million miles in other ways.

I didn’t know how to be left, so I was going to do the leaving. I knew how to do that.

That Thursday night, he made dinner at his apartment and we ate in front of the TV amid cardboard boxes. Every bite tasted of melancholy and anguish, as I waited to give him my final parting gift: an engraved bracelet with his initials on the front and the phrase “nobody, but nobody” on the smooth silver that would sit against his skin.

It was a reminder and perhaps a warning.

When he opened the black box, his face crumbled, and I mean CRUMBLED, and I realized that I didn’t know what this all meant to him, what I meant to him. At all.

I’d spent the whole relationship, no, my whole life living as if the sun rose and set only for me. To protect myself, I’d always made assumptions. I assumed that someone like him could never love someone like me. I assumed that my leaving and really my having been there, too, were scarcely more than blips on his radar. I assumed that the way he’d been distancing himself from me for months — even before he knew I was leaving — was because of some flaw in me.

And, I was leaving him in less than 24 hours.